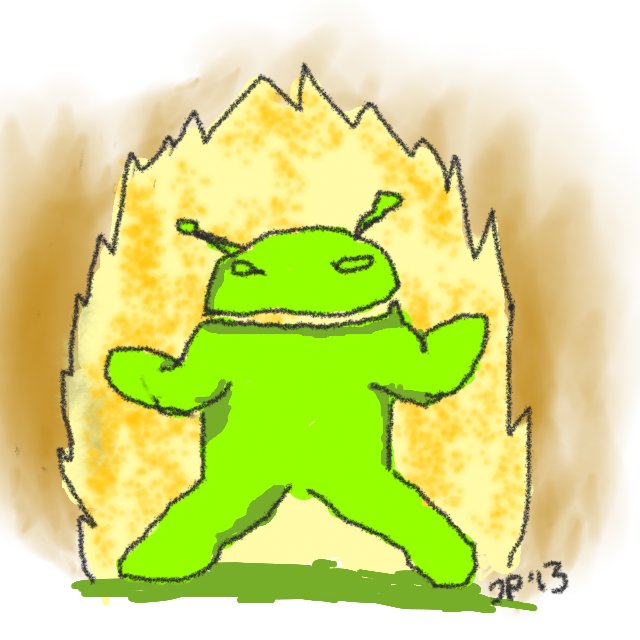 Motorola Ara is the new Phonebloks

The Official Motorola Blog: Goodbye Sticky. Hello Ara.Over the last six months, our MAKEwithMOTO team took Sticky, a truck wrapped entirely in velcro and filled with rooted, hackable Motorola smartphones and high-end 3D printing equipment, across the country for a series of make-a-thons. 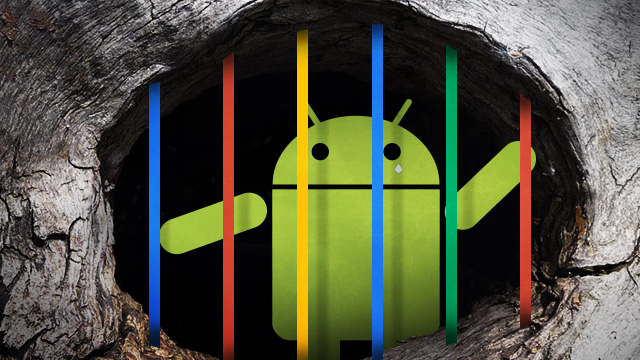 Google’s iron grip on Android: Controlling open source by any means necessarySix years ago, in November 2007, the Android Open Source Project (AOSP) was announced. The original iPhone came out just a few months earlier, capturing people’s imaginations and ushering in the modern smartphone era. While Google was an app partner for the original iPhone, it could see what a future of unchecked iPhone competition would be like.

on 15 May 2013 by Jan Peter Alexander Rajagukguk 0 Comments

Yup, according to this and this and few more if you care to google it, ODF is no longer supported by Google Drive. According to the first article, you have to save the document to DOCX in order Google to convert it to Drive.

I know there is FreeNexus, a Chrome extension, but… why?

Just A Recall of Memory

Hello, just want you to know that I'm still alive. I just want to talk about random stuff that popped over this week. Enjoy! 😛

Anyway, interestingly, this week there is a lawsuit encounter between Oracle and Google. The holy father of Java, James Gosling, whom leaved Sun after the acquisition, already predicted that Oracle will sue Google. SUN, whom play fair and square, never used their patent offensively. Even when Google makes Darvik, the Java JIT JVM for Android, SUN just let it slipped away. SUN had to put their relationship with developers in good terms. Well, Oracle surely not need to. They sue Google for Darvik.

This, according to Google spokesmen, is an attack not just to Google, but also to all of open source Java implementor. That's may be true, we can imagine all the enterprise Java goodies from IBM and other implementor becomes a good attacking target. Well, so far I only reading on one side of the story. So, Oracle, what's your reason for that?

Another great story is KDE SC 4.5.0 finally launched. Sadly, I've read that it would not be in Gentoo before 4.5.1. Sad indeed, I'm using Gentoo. FYI, I'm interested in two DE right now: Enlightenment (E17) and KDE 4.5. Both have strong connection with embedded devices. Since its early days of development, E17 had been known compiled to Zaurus (Yes, THE archaic smart phone). Meanwhile, Trolltech, the company behind Qt, the base of KDE SC, had been bought by Nokia.

I wish I can buy Beagleboard. Can someone from Indonesia without credit card buy that stuff? Dear lazy webm help.

Well, we'll wait for 3.0. From my personal opinion, I have two things about GNOME that should be changed: 1) The dumbed down version; 2) trying to be conservative. I like being conservative, but, I don't think less feature is "less is more". The most reason I would stuck to GTK+ is because of existing application rocks. Applications like Pidgin can't be replaced with Kopete, yet. I wish KDE SC could make a better solution for proxy environment. Firefox still uses GTK+ and many sites are doing well on that. Webkit just a new player being adopted worldwide Firefox still de facto.

Btw, happy feasting for you that do that.