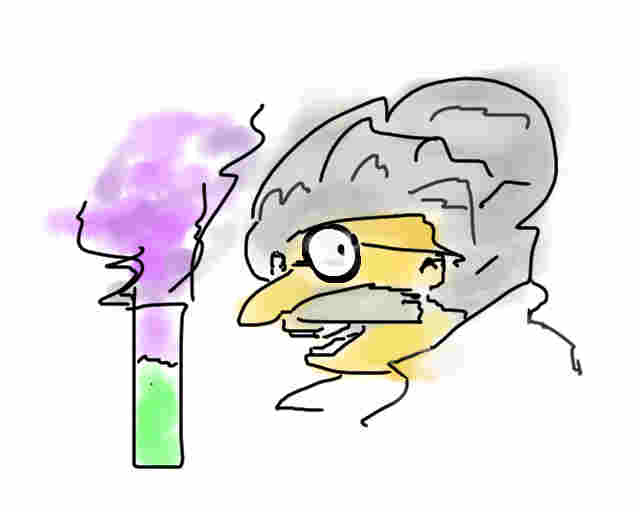 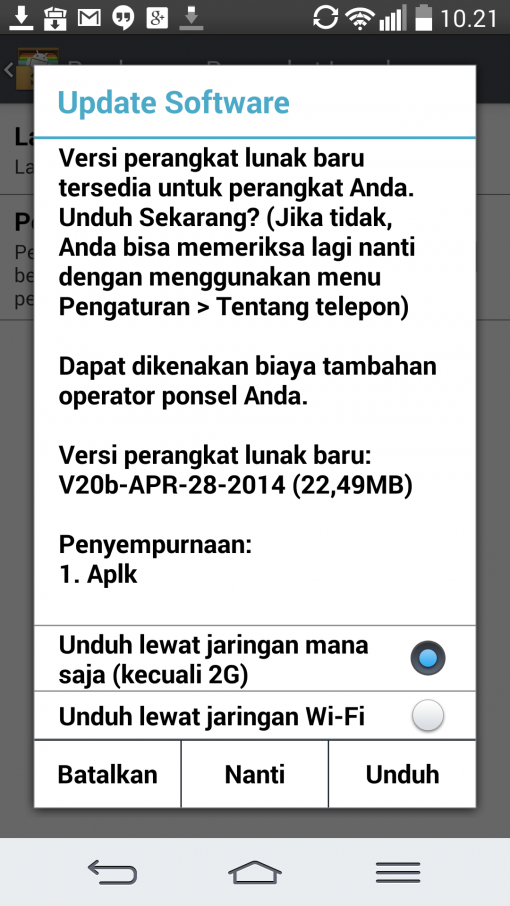 I let it slip this few weeks because I don’t have enough time to resolve it and I thought that Gentoo would someday resolve it. Unfortunately, until this time of writing, it has not resolved. So, I have to figure out what was the problem.

It seems that module-init-tools is being obsoleted by its upstream maintainer in favor of KMOD. According to MikeTBob in Linux Forum and toralf in Gentoo forum, the fix is to remove module-init-tools and to install KMOD:

Still, this doesn’t worked out for me. But a post from ssuominen in the same thread suggested that the problem might from Bug #409017. According to this bug, many current profile is still linked to old profile in

After investigating a bit, I found out that my make.conf was altered with this line:

I don’t know who put that there, but after investigating a bit, I found out that “/usr/portage” was last time synced in 6 July 2011. Whoa… kind of old. And all this time I was using “/usr/local/portage”. I’m still investigating why this would happens. But, now I have found my solution. I have to select current profile. The list are:

Look, nothing is selected. We should select one. Yours may vary. But, I choose KDE Desktop profile:

Voila, now I can carry on life.

Next, update the portage tree again.

I’m using EIX and you should too. But if not, use the traditional one

In my case, it took quite a while for the tree to be synced completed.

If anything goes right, none of the profile is selected, just like the above. Then, reselect the profile:

Let’s double check that it lead to “/usr/portage” and not “/usr/local/portage”:

Considering that “distfiles” is in “/usr/portage”, I think the “/usr/local/portage” is no longer needed.

Just a bonus, emerge have new parameter “–autounmask-write” to add certain packages USE parameters automatically in “/etc/portage/package.use” in order to upgrade. Add that parameter to write changes needed.

Now, I can really carry on with my life.

Pidgin Not In Systray 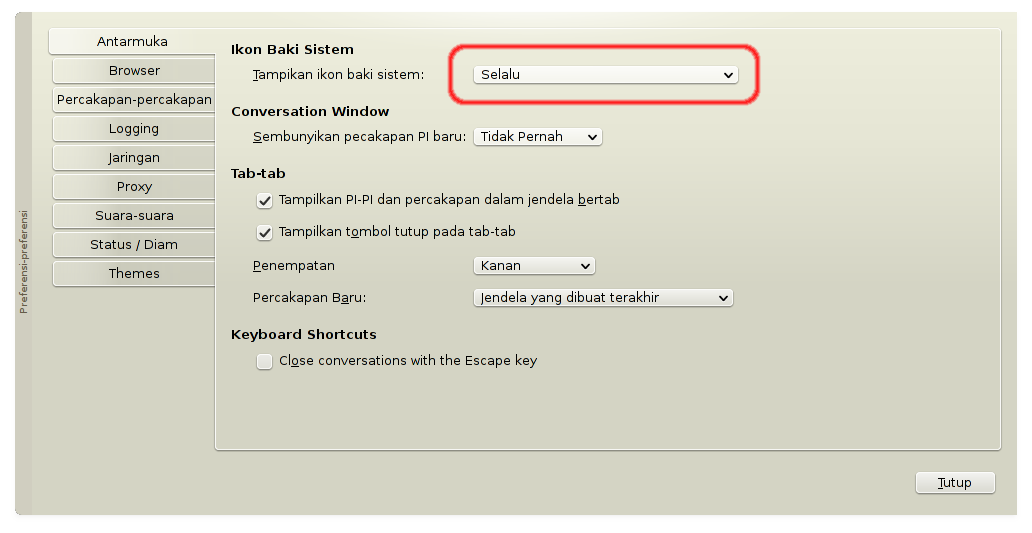 Just now, I found out by accident that by default the systray in Pidgin never showed.

So, to fix that, go to Preferences. In the Interface tab, change “Show system tray icon” to “Always”.

Wow, I’ve been trying to search the patch almost 2 years and actually the reason is that simple? 😛

Set that into the kernel’s Makefile.