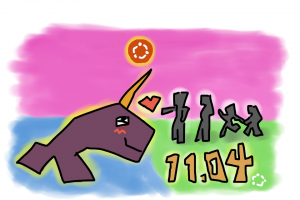 Once upon a time, there was a place where knowledge were bound to people that have. No man ever had the knowledge. It was leased and taken without man knew what’s what. Until one day in the year of Unity, Narwhal, the descendant of the sea of knowledge came.

She with the gentle knowledge greeted the saints of man and gave them love of knowledge. To share, to study, and to have new one. Those saints adopted the knowledge and spread it around. The knowledge brought many new possibilities of inventions to enhance the way people lives. It gave people abilities and teared down walls.

Get it, share it, spread it. Hello, Ubuntu, GNU/Linux for human beings.

Get Juicy Sound Out of OpenSound System 4 (OSS4)

Well, they said that 90% of the population would not notice the difference. But, since I have the right equipment, a good headset and a handful of ripped songs from original CD that I own, I think this could make the difference. To make it that nobody asking foolish question, I have set the requirement so that you could do this on your own:

If you can do that, then proceed.

The new kernel configuration take OSS names as ALSA’s. This makes people can’t load OSS4 on vanilla kernel. If you compile your kernel, please make sure that OSS preclaimed is disabled. In menuconfig the option is in:

Make sure to uncheck there and you can have ‘alternative’ OSS implementation, i.e. OSS4.

Fortunately, the stock kernel from Debian and Ubuntu don’t implement that, cmiiw.

Compile the kernel, install it and you’re set. Oh, btw, don’t forget to install Mercurial, the DVCS. Opensound uses it instead of GIT (no flamewars intended).

The opensound source have moved to Sourceforge for some times now. So, the command:

Wait and you are done.

There is a bug in installing OSS4 to my work machine (Gentoo 64bit). It failed to install because it failed to copy libraries into “/usr/lib”. Apperantly, the path is a symlink to “/usr/lib64”. So, if you are in the 64bit and having trouble, you could edit Makefile in your build directory (mine is “opensound/bangun-gentoo64”). Change

There is also a bug in the configure script that define the wrong value of maximum GRC  quality. Open “kernel/framework/include/local_config.h” and change

As I found out, there is a bug that makes me can’t install OSS4 because it failed to find “ubuntu_version_hack.inc”. The problem is because it doesn’t get copied. According to cesium, edit the  “setup/Linux/make.local” file and change

Now, compile it and install it:

Reboot and enjoy. To enable OSS4, just do: 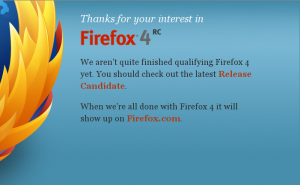 Getting Posiflex or Any USB-Serial Printer To Work On Ubuntu

Recent printers are using USB port as their connection to PC. This may be because of the parallel port is being deprecated. Many mainboards nowadays even doesn’t have parallel port. Using well-known “lp” driver couldn’t detect the USB printer. I was trying also to use “usblp”, a variant of “lp” driver, but it also failed.

The printer is Posiflex AURA 8000. This is a thermal printer. Luckily, my friend Idur, have discovered that it just needed module “pl2303”. The module depends on “usbserial”. So we edited the

Rebooted and we found that the driver linked the device into “/dev/ttyUSB0”. This is undesirable because the old code would be “/dev/lp0”. So, we extract some information from the device:

The snippet of the command: (may differ on your system a little bit)

From the finding, we add new UDEV rule. I named the file as

What’s so great about rsync? First, it’s designed to speed up file transfer by copying the differences between two files rather than copying an entire file every time. For example, when I’m writing this article, I can make a copy via rsync now and then another copy later.

Display the current time in the given FORMAT, or set the system date. -d, –date=STRING display time described by STRING, not ‘now’ -f, –file=DATEFILE …

Once Upon A Time: A MyPaint Showcase 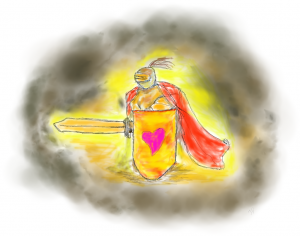 Waiting for her knight in a shinny armor comes with his glory. He would break the silence. He would bleed and get dirty. He will not falter no matter what. All that sketches in his mind is a princess waiting for him at the end of the darkness. 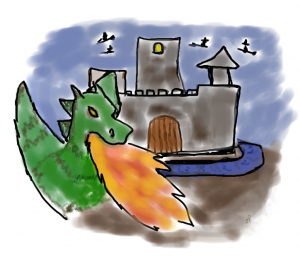 With his glory, he fights the odds. He fights the fiercing dragon. He fights the witches and break the spells that cast upon. He crosses the river. He breaks down the centuries unmoved gate. Climb to the tallest tower and save the princess. 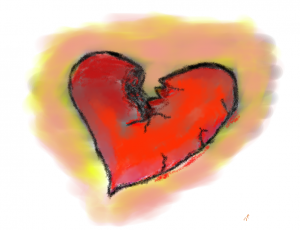 Little did the princess know…

that the prince’s heart was broken in the process.

END_OF_DOCUMENT_TOKEN_TO_BE_REPLACED

Got from here and others.

There are two interesting projects:

It seems the Linux kernel getting another ABI change for USB in 2.6.36. function

is being deprecated for a while and now being removed. It is changed with function

Here’s the chunk of changes that would gives you idea of what changed:

That’s not all of the code, but you get the idea. The

calling is having one less parameter. The return is no longer

According to Alex comment in my previous post, the UDEV rule also changing. Every USB device is default installed in /dev/usb directory. That’s why we have to make an adjustment in udev rule. As usual, I’m uploading the whole code here. As usual, remove the .pdf extension. 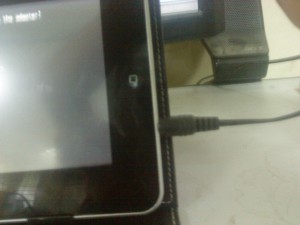 Install GlobalPlatform 6.0 and GPShell 1.4.4 on Maverick

The build sequence so far I did was:

Getting Omnikey 5321 To Work On Maverick

It didn’t work with the

package. I have reinstalled the

package with compiling from source. I’ve configured with

to use libusb instead of HAL. Those failed.

Then it turned out I have to install the driver from HID Global (the producer of the said card reader) and installed it. The way:

Then we have the Omnikey back.