Paint program to be used with Wacom tablets This is a pressure sensitive Wacom tablet paint program. It comes with a large brush collection including charcoal and ink to emulate real media, but the highly configurable brush engine allows you to experiment with your own brushes and with not-quite-natural painting. 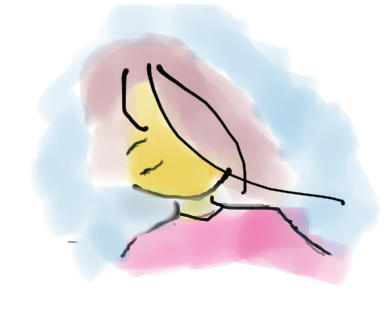 A picture of an open interpretation. Is it a girl dreaming or a dream of a girl? I love ambiguity. 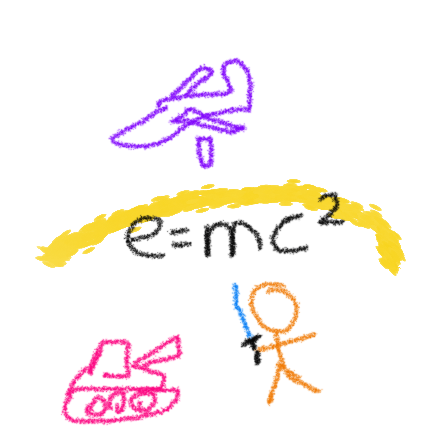 The semantic of science according to a child born in these age of insanity.

Just To Make An Instant Noodle 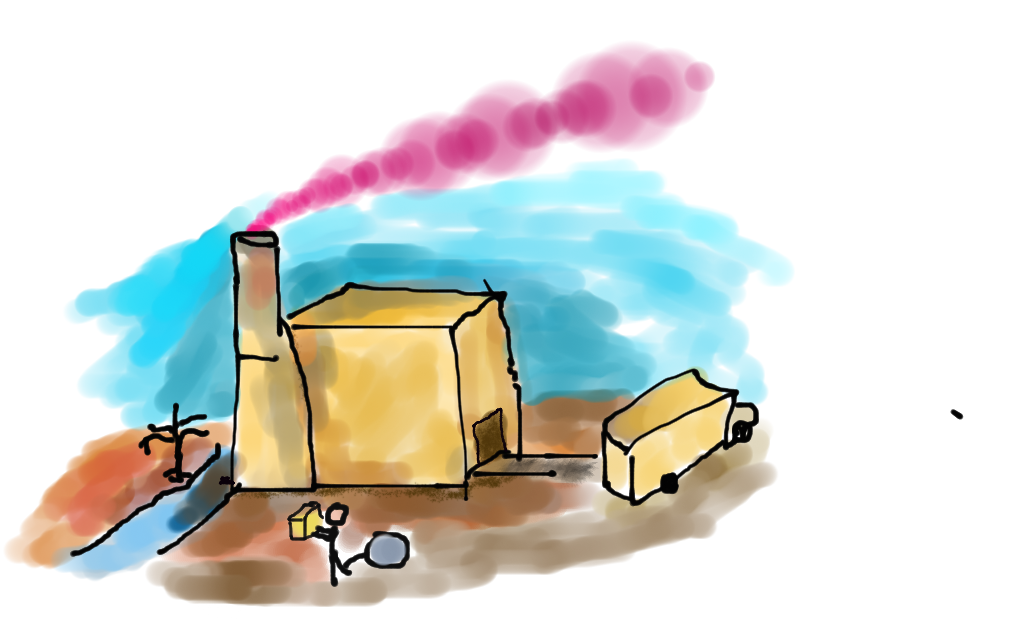 For every convenient thing on your house, there are inconvenient truth about it: underpaid labors, wretched environment, and that funky smoke that will haunt generations to come. Here’s for your instant noodle BEER. 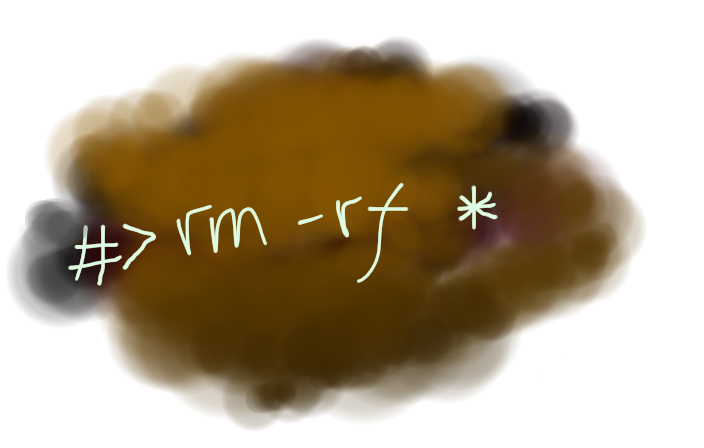 The most terrifying in the history of mankind.

A Love for Blog UI (Akismet)

on 14 May 2010 by Jan Peter Alexander Rajagukguk 2 Comments

A Little Love For Blog Staff

Maslow’s hierarchy of needs is a theory in psychology proposed by Abraham Maslow in his 1943 paper “A Theory of Human Motivation” in Psychological Review . Maslow subsequently extended the idea to include his observations of humans’ innate curiosity. His theories parallel many other theories of human developmental psychology, some of which focus on describing the stages of growth in humans.

Go to the web site to view the video. I am honored to be with you today at your commencement from one of the finest universities in the world. I never graduated from college. Truth be told, this is the closest I’ve ever gotten to a college graduation.

This is an unofficial/opinion/subjective info about what happens in the past few days in UI. This info is taken for granted and not in liability for any legal matter. In other words, let’s just say this is for the curious. This is a post for friends out there wondering.

Wednesday, 24th Feb 2010 about 15.40 WIT, central UPS that runs electricity for Computer Science faculty and Universitas Indonesia’s Data Center. This renders the Data Center disabled and crippling all of the IT services. The central UPS have 7 fuses that get burned.It would be easier to just bypass all of the servers electricity into PLN. But, the jitter and random shut down from PLN would likely risk our data. It would be dangerous to have data corruption than to have the service up easily. So, we decided not to run high priority servers from that power source.

Fortunately, we have a backup UPS that can bring some of the servers up. The backup UPS only have about 5 kVA, while the central UPS have 150 kVA. We must select which must go up and which must remain in waiting for reliable source. So, on that day, we can only started few servers. Many, including Kambing, must wait for the real backup.

One problem is that backup UPS is on another room, we had to pull cable extension. Thus, wires made the server room like spider web. Every time we walked, we had to watch our step. Few kVA can get us to heaven. Kudos to all people that had setup the cable fast.

On Thursday, we decided to put some server up by using PLN. Now, deciding which is the server that have less severity if data lost is hard. We all know that every information system hosted is important. But, bravely enough, and a big faith to God, we decided to up few systems. Unfortunately, Kambing is a little storage farm, so to bring it up is out of the question.

Because this is a blog post, I would like to share about the people. We are very much in a pinch. In this desperation, we still make some calls and even few people had to camp in campus just to make sure it works. But, I’m very proud of my co-workers, including my superior, that still in the campus just to troubleshooting. He was not just watching, but he also on the field taken care of what he could done. After some phone calls bugging the vendor, we have a solution to temporary rent a UPS. It was scheduled to be available on Sunday, yesterday. I didn’t attend yesterday because I had to attend sunday service. Afterall, faith is the one that put this heart firm. 😛

The problem was to put all the bypass systems, the one that had their electricity from PLN directly. So, my friends shutted some servers down and put them on the right power plant. FYI, we had to plug off the cable from each server and put them up one by one. We also must attained 60% from regulator so that it would not overloaded. Gah, I’m not that into hardware thing, so I don’t really get it. What I do know, we have so many servers.On that day, my friends managed to bring services up, including Kambing. Unfortunately, due to the nature of high load in Kambing, the server had corrupted parts. So, we (Adin, you’re the man! :D) are now on the way to recover Kambing.

Oh, well, c’est la vie. This disaster does gives me some insight on life:

There is nothing certain than uncertainty itself. But, when sh*t happens, we have reliable friends.

Thank you. (Yeah, all of you, including staffs, students, and others that understand the circumstances and still entrust us. Those encouragement matters)