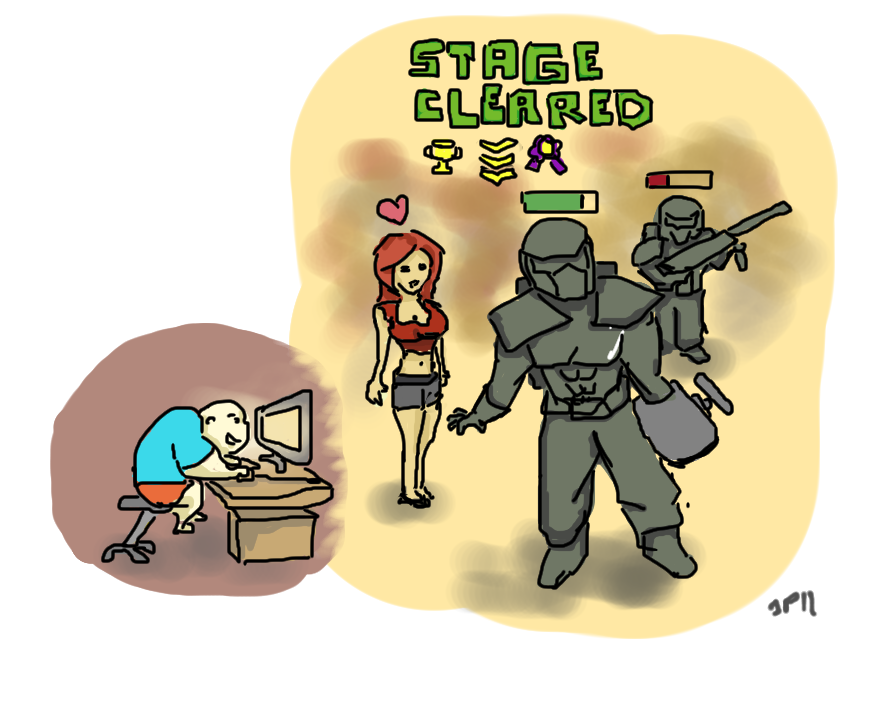 Once upon a time, there was a time when human making physical interaction…

I found out lately that many people would disconnected from physical world. I know I won’t say that it was reality. Because, reality is something that happened yet it was subjective to what we have perceived. After all, we are mere group of synapses receiving electric signal within our brain.

This all started when I saw a group of little people whom staring to their mobile devices. While one person told a story, a person suddenly laugh. Her friend had put a funny status. Then, there were most the time when they were just idling and texting with their fingers.

Once, pervasive computing was there to have a dream of enhanced reality. They were envisioned as transient tools. They were supposed to be in the background, not distracting humans. Games were produce as a convenient way to kill time. And human supposed to be live outside.

But, why would I live outside?

People are having rat race. Mommy never home. I barely talked to my father. This game is my salvation.

I don’t need anything. I don’t need get bullied at school. I need to connect with my friend. Stop wasting my time. I am king in this world.

A world that was implemented ever since I was able to have computer in my phone. I don’t remember when, That  was in elementary school. My first handphone and let rest.